1. The PFLP is, contrary to the claims of the Green member of Bundestag Volker Beck, not a member of our alliance. This is so first and foremost due to the fact that the PFLP does not even operate in Germany. Sympathizers of the PFLP, however, do take part in our alliance and represent, among others, the interests of the Palestinian people.
Another claim is that members of the PFLP itself would run on our lists for a seat in the Bundestag. Individuals who spread this claim fail to provide any names – which of the candidates on our lists are supposed to be members of the PFLP? Some media outlets even report that the PFLP itself would be running in the German federal elections. However, it is publicly available knowledge that the PFLP has not been admitted to the German elections, nor has it attempted to be admitted to the elections.
We do also refer to the „PFLP statement on German federal (Bundestag) elections“ from the 2nd of September.

2. In this context, it is also claimed that the PFLP would gain access to German state funds if the Internationalist List / MLPD were to win seats in the German Bundestag. This is in practice as wrong as it is in theory.
a) As far as expenses for the election campaign would be compensated for, these means would be used to cover the expenses of the election campaign.
b) Means to be gained by possible future members of the Internationalist List / MLPD holding seats in the Bundestag would be used for and by the alliance as a whole. Specific individual organisations would not benefit from such means.

3. We do not distance ourselves from the PFLP and their political work and activities. The involvement of sympathisers of the PFLP within our alliance is with ideological reason and purpose. We do support the struggle for liberty of the Palestinian people against imperialism, also in the form of the Isreali state. The Internationalist List / MLPD fights against Antisimitism just as much as against the oppressive policy of the current Israeli government.

4. The Internationalist List / MLPD salutes the PFLP. We thank you for your clarifying statement on this issue. We stand to our demand that the PFLP must be removed from all so called „terrorlists“, which are instrumentalized for political purposes by the bourgeois political parties and governments.

5. The Internationalist List / MLPD will fight against any attempt to ban our member organisation MLPD, the Internationalist Alliance as a whole, any other specific organisation within the alliance as well as the PFLP in Germany. That it was Frauke Petry, leader of the proto-fascist AfD (Alternative for Germany; German: Alternative für Deutschland), who promoted these demands most recently reveals their nature clearly. All such attempts lack any ground and only serve to vilify the left opposition in Germany and beyond.
We stand together. 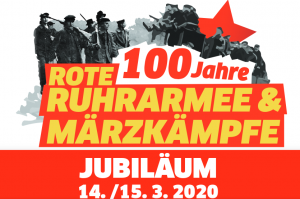 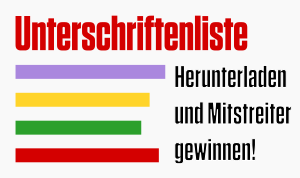 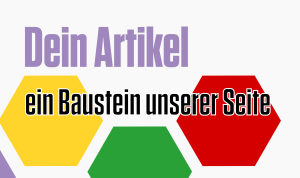 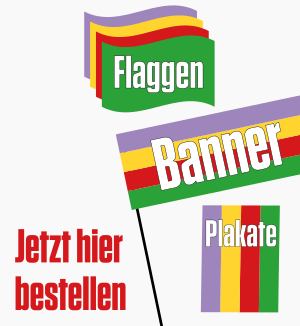